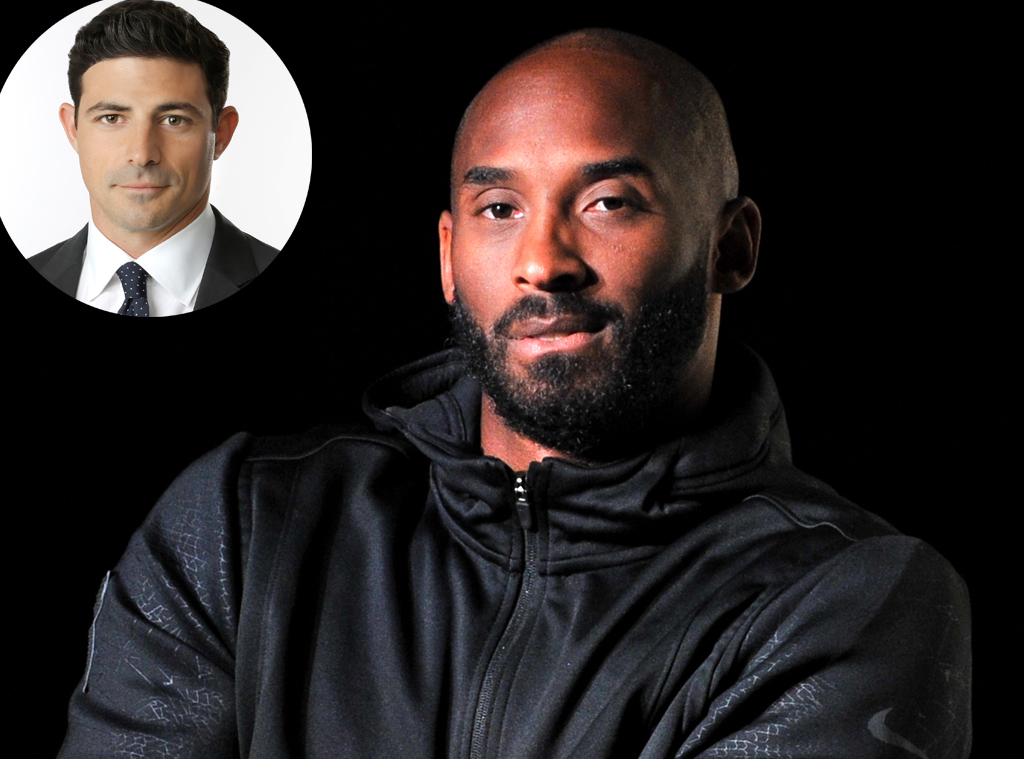 One journalist is being forced to take a time-out after covering Kobe Bryant‘s death.

ABC News has suspended chief national correspondent Matt Gutman after he speculated on-air that all four of the basketball player’s daughters were on board the helicopter that crashed and resulted in nine deaths.

“Reporting the facts accurately is the cornerstone of our journalism,” an ABC News spokesperson said in a statement to E! News that confirmed the suspension. “As he acknowledged on Sunday, Matt Gutman’s initial reporting was not accurate and failed to meet our editorial standards.”

While Matt corrected the error in a later report on Sunday and apologized for the misinformation, the journalist issued another apology Wednesday afternoon.

“We are in the business of holding people accountable,” Matt shared in a new statement to E! News. “And I hold myself accountable for a terrible mistake, which I deeply regret. I want to personally apologize to the Bryant family for this wrenching loss and any additional anguish my report caused.”

Matt has been an ABC News correspondent since 2008 and has covered breaking news events before including the 2017 mass shooting in Las Vegas. His work is often seen on multiple ABC News shows including ABC World News Tonight with David Muir and 20/20.

Today I inaccurately reported it was believed that four of Kobe Bryant’s children were on board that flight. That is incorrect. I apologize to Kobe’s family, friends and our viewers. pic.twitter.com/yYwuB9vpZl

As the investigation continues into what led to the helicopter crash, tributes continue to be planned and executed in honor of the Los Angeles Lakers player and all those who died in the fatal crash.

Both the 2020 Super Bowl and 2020 Oscars plan to pay tribute to the superstar athlete.

And while the Los Angeles Lakers basketball team isn’t scheduled to play again until Friday night at the Staples Center, past and present players continue to mourn their former teammate’s death.

“The Los Angeles Lakers would like to thank all of you for the tremendous outpouring of support and condolences. This is a very difficult time for all of us,” the team added in a later statement. “We continue to support the Bryant family and will share more information as it is available.”

The Los Angeles Times were first to report about the suspension.